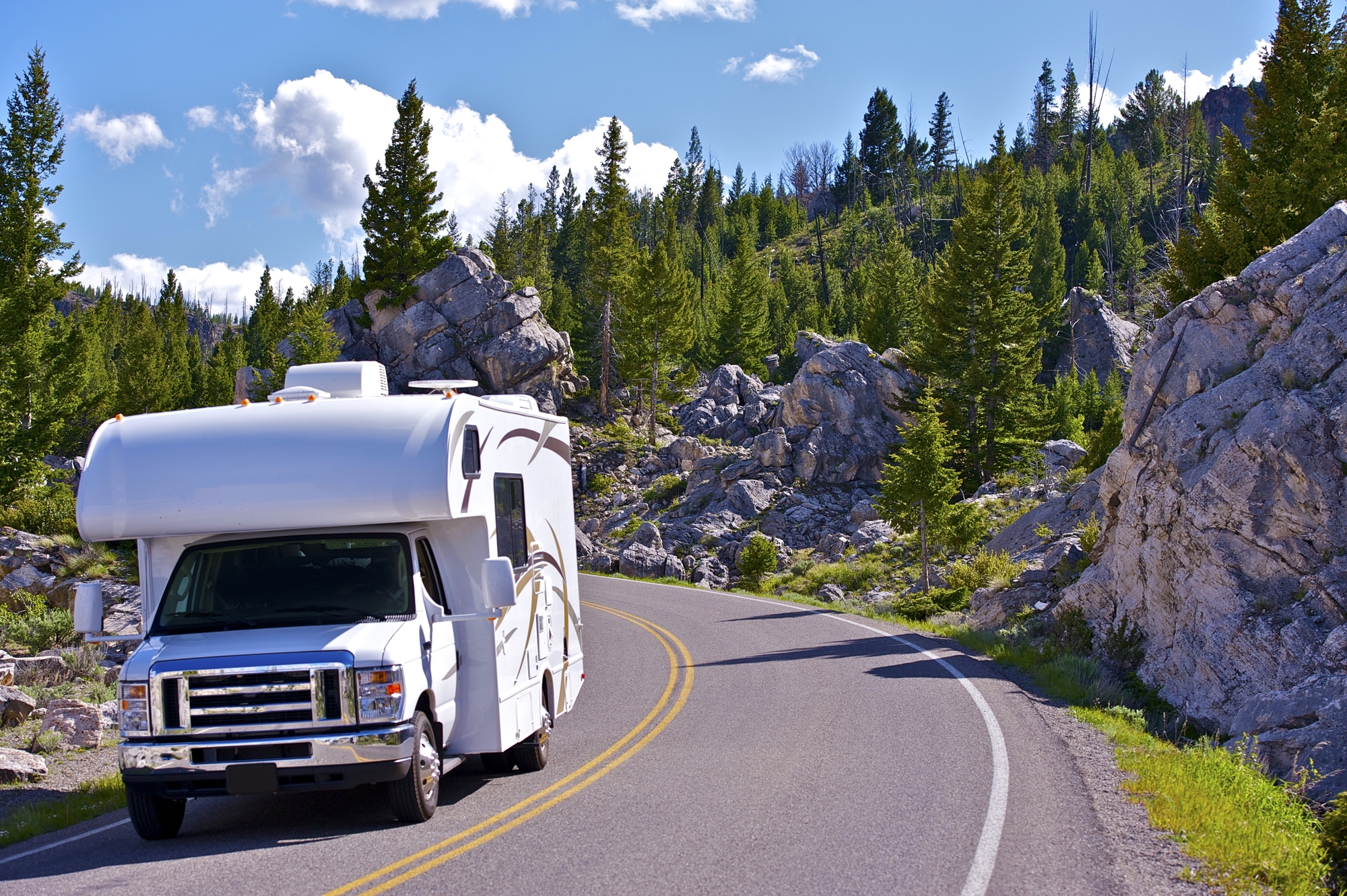 The average size of an RV gas tank varies quite a bit, so it can be misleading to make a blanket statement for all RVs. The answer largely depends upon the class of RV.

As you can see in the chart above, in terms of the average tank size, the Class A RV is a clear winner.

Generally speaking, it is the largest RV class on the market, and its size necessitates the larger tank.

Breaking tank size down by class does give us a clearer picture of what we can expect. However, we can do better than that. This is still a low-resolution answer to a question that deserves a high-resolution response.

Since 2004, fuel economy has improved by a rather dramatic 30%. With such a rapid improvement, it is easy to present information that might be out of date.

We’ve noticed a few out of date posts and wanted to set the records just a bit straighter than they are right now.

The 4 MPG Class A of yesterday is no longer the common story. Yes, you can still find them, but owning an RV has never been more economical.

If you want to read up on these improvements, there is a report available on the Environmental Protection Agency website.

There is nothing subtle about a Class A. A hulking frame sits upon a massive chassis and a powerful engine pulls the monstrosity from state to state.

It’s not a vehicle that you want to constantly drive into a gas station, so a vehicle of this size and weight require an RV tank’s version of a big gulp to keep it on the road.

Hands down, Class As have the largest tanks. Unfortunately, they clearly have the worst gas mileage of all three motorhome types.

Not only are they large, but they have the aerodynamic designs of a block of wood.

Since we are discussing gas tanks and fuel economy, you should note that many Class As run off of diesel fuel. Diesel is often more expensive than gas, so take that into account for any cost calculations you might be making right now.

While it might be costing you more in fuel, it ultimately saves you quite a bit of money. Diesel engines are famously durable, and the RVs that use them hold their value really well.

Example Class A RVs and Their Gas Tanks

If an RV is large, it will need a large tank. If smaller, it will need a smaller tank. It’s both obvious and simple. Here is a list of RVs and their gas tanks to help you get an idea of what tank size to expect from an RV of a particular size. We will primarily use Winnebagos in these examples. This is to remove tank size differences that are based on brands rather than the length of the RV.

For consistency sake, we will primarily use Winnebago RVs.

If you want an economical choice, the Class B might just be the RV for you. It doesn’t have a large fuel tank like the Class A or Class C, but it makes up for it with its fantastic fuel economy. It can’t go as far on a tank of gas as the other two either, but a potential 625 miles to a tank is nothing to criticize.

Example Class B RVs and Their Gas Tanks

As you can see from the examples below, the Class Bs have very little variation in the tank size. Most on the market will be either 24 or 25 gallons. The main variations will be found in its fuel economy and what type of fuel the RVs take, diesel or gas.

The Class C is a great middle point between the Class A and Class B. You typically get a fuel tank larger than the Class Bs but smaller than the Class As. However, you also get an MPG that is an improvement over the Class As. Paired together, this gifts you an RV than can truck across multiple state lines before needing to refuel.

Example Class B RVs and Their Gas Tanks

In this last set of examples, notice that the 22R has 55 gallons even though it is the smallest in this group. This is to point out that not all of the RVs will follow this pattern. If you want a large fuel tank on a smaller RV, you can find them. They are rare, but they are out there if you want to look for them.

How to Improve Your RVs Gas Mileage

When driving from one coast to the other, small changes in fuel economy have a great effect on your overall budget. Improve a single digit of your RV’s MPG and your 100-gallon gas tank will take you an extra 100 miles.

According to studies, 55 MPH is close to ideal fuel efficiency. Anything higher than that encounters too much air resistance and your gas mileage drops dramatically. The expected savings on a car is 10 to 15 percent. If that is on a 100-gallon tank at 10 MPG, that will get you another 100 to 150 miles. The improvements are much greater for more fuel-efficient vehicles.

Limit Acceleration and Use Cruise Control

When you accelerate, your fuel economy goes out the window. If you accelerate quickly and often, it drops dramatically. One study from Japan found that minor fluctuations in speed increase fuel consumption by 20 to 48 percent.

Is it obvious? Yes, it is, but it is often overlooked. Carrying hundreds or even thousands of pounds will put a dent in your budget.

On that note, if you can help it, don’t fill up your water tank until you are at your destination. Water weighs approximately 8.3 pounds per gallon. If you’re carrying roughly 50 pounds of water, you are carrying about 400 pounds of weight

Don’t wait for the RV to signal its need for maintenance. Air filters, emissions, tire pressure, and other items all play a role in the performance of your RV. When they aren’t in optimal condition, your MPG isn’t optimal either. Here are a few of the fuel efficiency costs that might be dragging your MPG into the gutter: